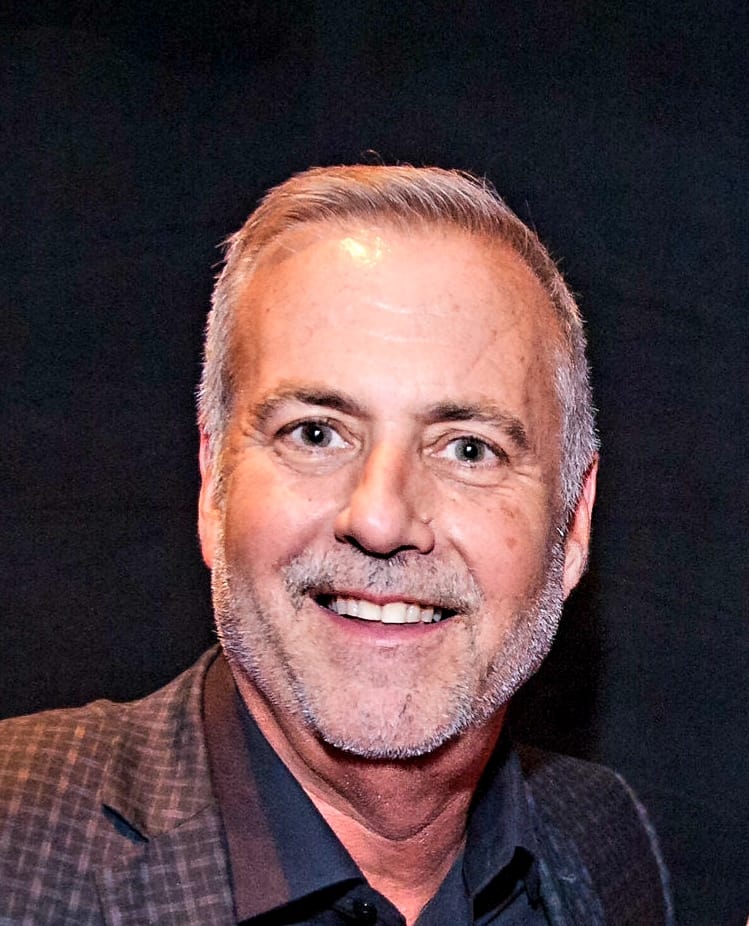 Frank Rauch is Head of Check Point’s Worldwide Channels. His responsibilities include strategy, execution and results for Check Point Channel Partners around the globe.

His last position was Vice President of VMware’s Americas Partner Organization. In this role, he was responsible for indirect routes to market for the Americas, which include national and regional solution providers, public sector partners, original equipment manufacturers, system integrators and outsourcers, ISVs, and distributors. Prior to VMware Frank was Hewlett-Packard’s Americas Vice President and General Manager of Enterprise Channels. He also held VP roles in strategy and direct sales with HP. Frank started his career with IBM in sales and executive staff roles.

Frank is a graduate of Drexel University with degrees in Marketing and Computer Systems Management. He lives in the Philadelphia area and is active on several advisory, non-profit, and partner advisory boards. In his spare time, Frank also enjoys mentoring students and startups.