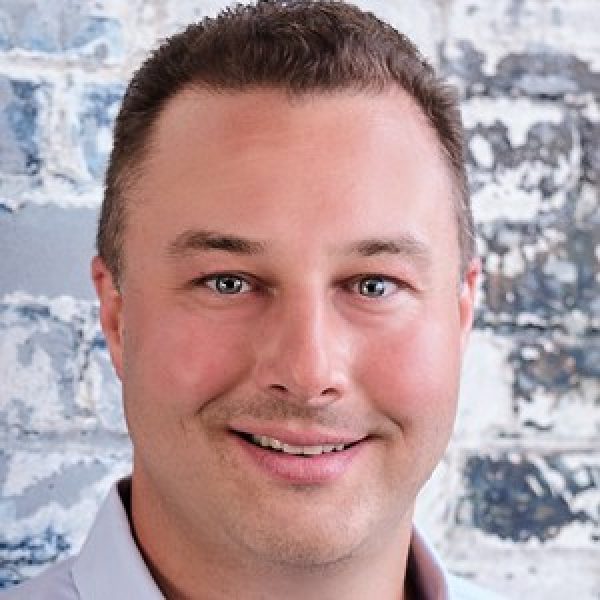 Mike Volpe is the CEO at Lola.com, the corporate travel SaaS platform that helps companies stop wasting time and start saving money on their business travel program. He has been asked to speak at numerous conferences on sales, marketing and growth, as well as people operations, leadership, hiring and culture and is a strong advocate for building great teams with a wide range of talent. Previously, Mike was CMO at Cybereason, a cybersecurity SaaS company, where he helped the company increase sales pipeline by 650% in a single year and grow revenue by five times during his tenure. He was also part of the founding team at HubSpot, where he spent eight years growing the company from five people to over 1,000 employees, $175m in revenue, and a successful IPO. Mike is well-known and active in the Boston SaaS and startup communities as a member of the board of directors of Validity and Privy, and as an angel investor in more than 30 startups. He holds a master’s degree in business administration from the MIT Sloan School of Management and a bachelor’s degree from Bowdoin College. Check him out on Twitter, LinkedIn, and Instagram.