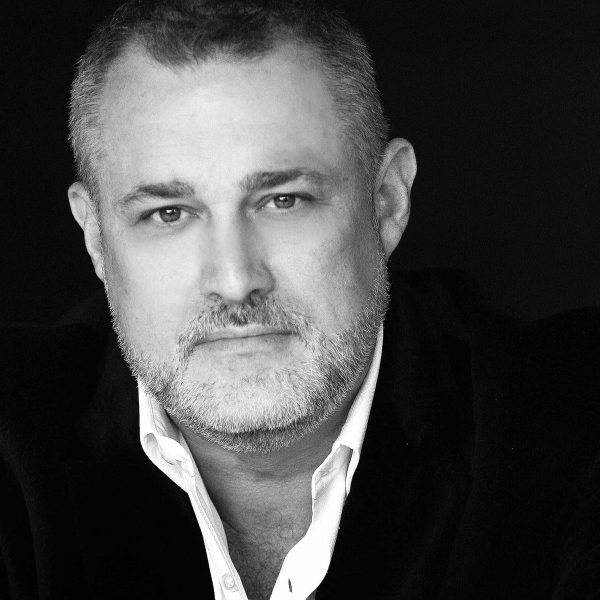 As a leading business expert, and former Fortune 100 CMO, Hayzlett is frequently cited in Forbes, SUCCESS, Mashable, Marketing Week and Chief Executive, among many others. He shares his executive insight and commentary on television networks like Bloomberg, MSNBC, Fox Business, and C-Suite TV. Hayzlett is a former Bloomberg contributing editor and primetime host, and has appeared as a guest celebrity judge on NBC’s Celebrity Apprentice with Donald Trump for three seasons. He is the Executive Producer of a number of global television projects and is a frequent contributor to the American Marketing Association’s AMA TV and Marketing News publication. With a strong following in business and social media communities, he’s recognized as one of the top c-suite Twitter user and a key influencer in the social media landscape