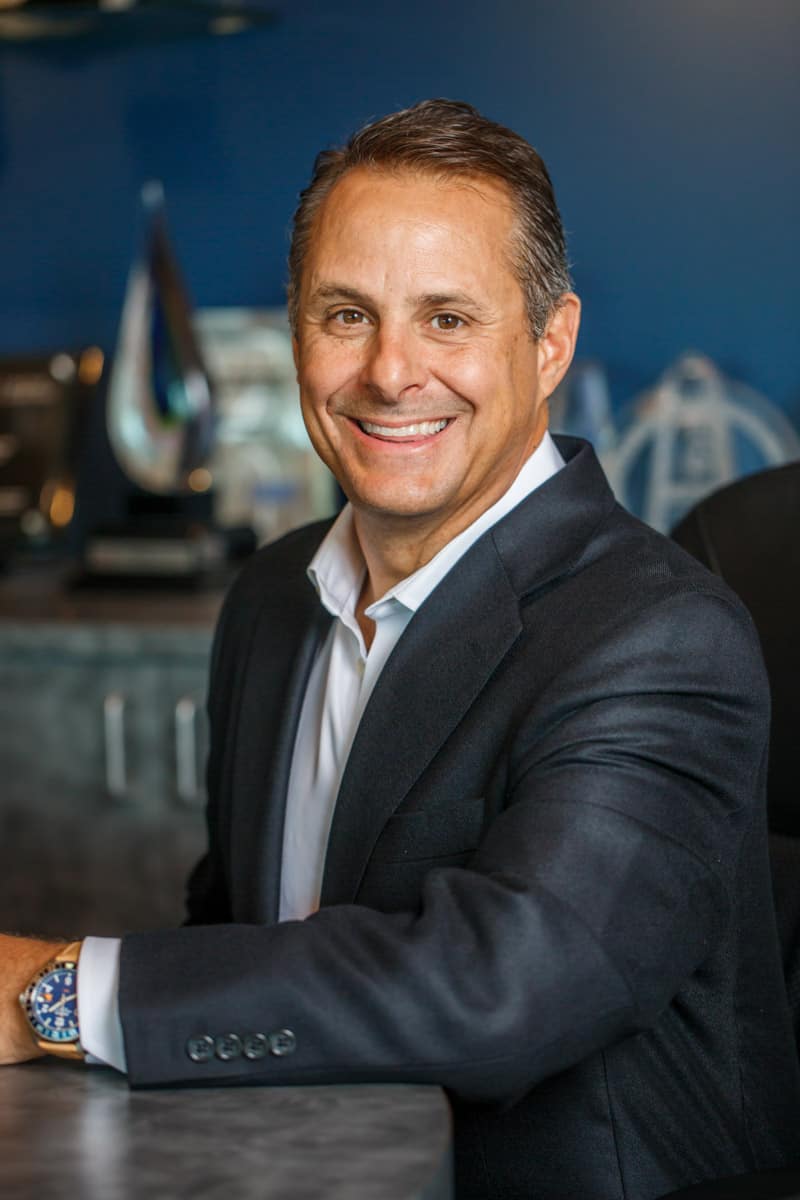 Vince DeRose is the president and CEO of PEAK Resources, a Colorado-based Systems Integrator and Solution Provider. Vince has extensive experience with channel programs and execution as well as end-user transaction structure, financing and negotiations. He has a broad range of technology experience in various industries including healthcare, finance, manufacturing and state and local government. Vince’s experience also includes 9-years on the IBM North America Business Partner Advisory Council, several years on IBM’s Power Advisory Council and as a charter member of VMware’s Partner Advisory Council. In 2019, PEAK was recognized as the Small Business of the Year by The Denver Business Journal in the Large Business Category. PEAK was also recognized as a Civic 50 Honoree in 2019 recognizing the top Colorado corporate citizens. PEAK has been named to the VAR/CRN 500 list for 19 consecutive years and has been a named a CRN Triple Crown Winner twice. Along with two IBM Leadership Awards, PEAK been awarded four IBM Beacon Awards and has been a finalist on six different occasions. In 2019 PEAK was named the NetApp Partner of the year for the West. In 2016 PEAK was named as the CISCO Breakaway Partner for the West region.